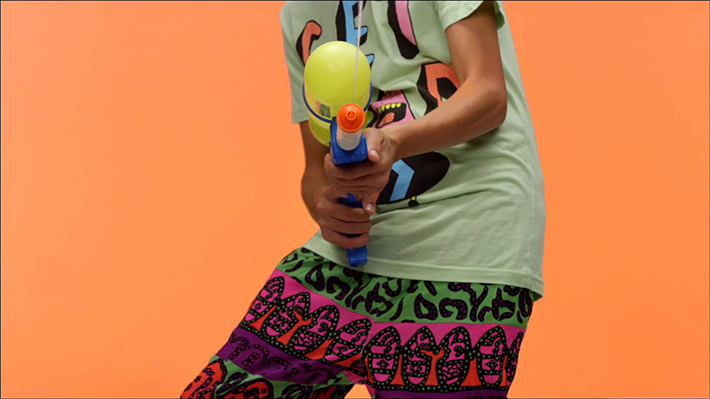 Last week, Adweek released its ranking of the Top 10 Most Watched YouTube Ads of 2013, and we were thrilled to see the Column Five-produced “Child of the ‘90s” video for Internet Explorer take the no. 3 spot. Ads were ranked according to “significant organic views,” meaning spots with a strong earned-to-paid view ratio. “Child of the ‘90s” was first released in January 2013 as part of the Browser You Love(d) to Hate campaign and went viral in its first week, garnering 7 million views alone in the first 5 days. To date, the spot has earned 48,000,985 views. The video also increased Microsoft’s brand power index by 18%, according to PR Daily, and helped Internet Explorer reach 57.8% of worldwide market share, according to The Next Web.

Making the Adweek list is an exciting book-end to a year of “Child of the 90s” success. (The video was also nominated for a Webby and a Mashie, and it won the top prize in the film category for the Ads of the World January 2013.) We are honored to share space with some of our favorite ads of the year, and we are inspired to continue to create great work with our great partners.

Read our behind-the-scenes recap and see the spot below.