With the NBA nearing its selection of this year’s MVP, the Golden State Warriors knew their point guard, Stephen Curry, had a solid chance at winning the award. The Warriors really wanted to be prepared with solid visual content once the MVP announcement was made, so we collaborated with their team to help create microcontent for this specific event.

Curry was announced as the league’s MVP on Monday, and with that announcement came the microcontent distribution strategy. With the graphics ready and waiting to go, the Warriors shared these visual assets via Twitter, as well as several blog posts throughout the week—all of which received incredible engagement from fans. 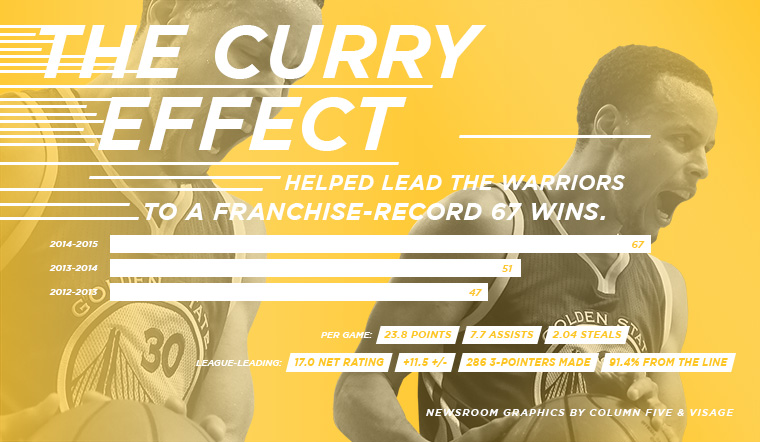 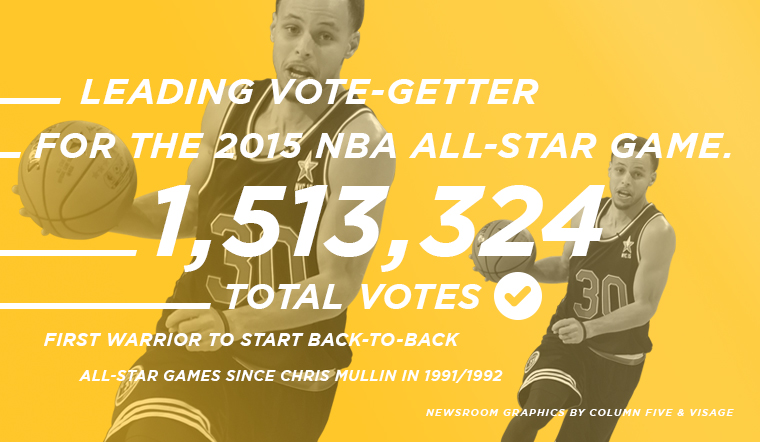 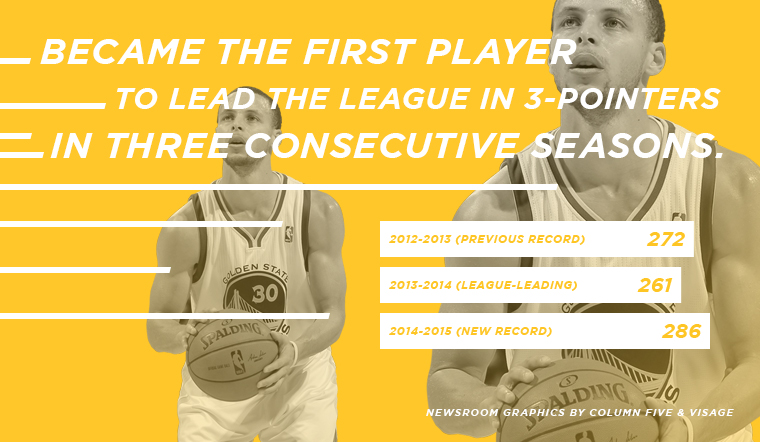 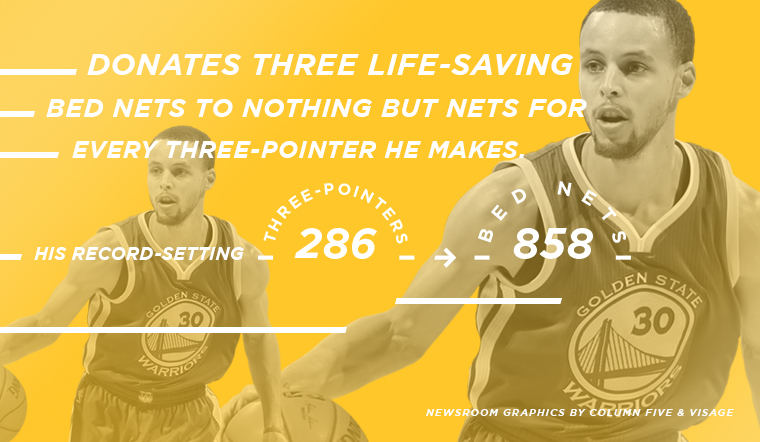