We are excited about all the projects we take on. But when the opportunity to create propaganda posters for a dystopian world and host the president of the Robert Pattinson fan club in our office is presented, we jump. At least that’s what happened when film distribution company A24 asked us to help create visual content to promote The Rover, a film starring Robert Pattinson and Guy Pearce.

Our task was to design a visual campaign—including data visualizations, interactive infographics, visual assets and the film’s website—to not only entice viewers to check out the movie but expand the film’s narrative and truly immerse viewers in the story.

The Rover is set in an Australian dystopia, 10 years after The Collapse. The plot follows a hardened loner as he pursues the men who stole his only possession: his car. (We won’t spoil the rest for you.)

The film is set in the aftermath of The Collapse, a large-scale disaster that triggers the decline of the Western world, stemming from today’s societal ills and corruptions. This ominous but plausible theme makes The Rover world that much more intriguing. Exploring that world through visual content was the perfect way to hook the audience into the story. To do this, we executed a 3-part strategy, creating an array of unique assets to achieve specific storytelling goals.

Microsites are essentially destination storytelling—an opportunity to fully immerse viewers in a narrative. The film’s aesthetic is striking, with a stark and desolate landscape that sets the thematic tone of the story. To create that same emotional experience for website viewers, the site needed to be hyper visual. We used high-res stills and parallax scrolling to give users a first-person experience. As they navigated through the site, from the director’s statement to the gallery, the landscape motif remained consistent to preserve the mood.

2) Explore The Rover World through Interactives

To create an engaging exploratory experience for viewers and expand the film’s narrative, we designed two interactives to live on the website. These interactives offered more insight into The Collapse, leveraging data visualization to add a sense of credibility.

Timeline of The Collapse: The Rover world is a dark and destroyed society, but the film does not delve into the details of how it came to be. How might the mainstream media document The Collapse? Inspired by this question, we created a timeline narrative featuring 60 fictional news clippings that fill in the gaps between our modern day and The Rover world—roughly 15-20 years from now. Through these news items, including impactful photography and data visualizations pieces, users experience the shifting world as the West self-destructs and the East rises to global power. By mirroring current-day media coverage, the story feels more believable.

Remapping the Future: In The Rover world, many of the issues contributing to The Collapse—social, geographic and economic factors—could easily be conveyed through data. An interactive chloropleth map depicts the changes that triggered The Collapse. The map uses current data related to these areas, combined with fictional projections for the post-collapse world, to hint at what may be to come, such as changes in migration patterns, unemployment and wealth disparity. Using this type of data to tell the story provides a realistic perspective of what could and will happen in the world.

The third element of our campaign hinged on seeding the story of The Collapse via social. Instead of more traditional promotional content for the film, we leveraged social platforms to showcase the social and cultural climate of The Collapse. Inspired by propaganda from time periods of turbulence and social upheaval, we created digital assets such as propaganda posters, public signs and fake money to be disseminated across social platforms. These pieces of micro-content allow viewers to share—and discuss—the meanings and themes behind them. 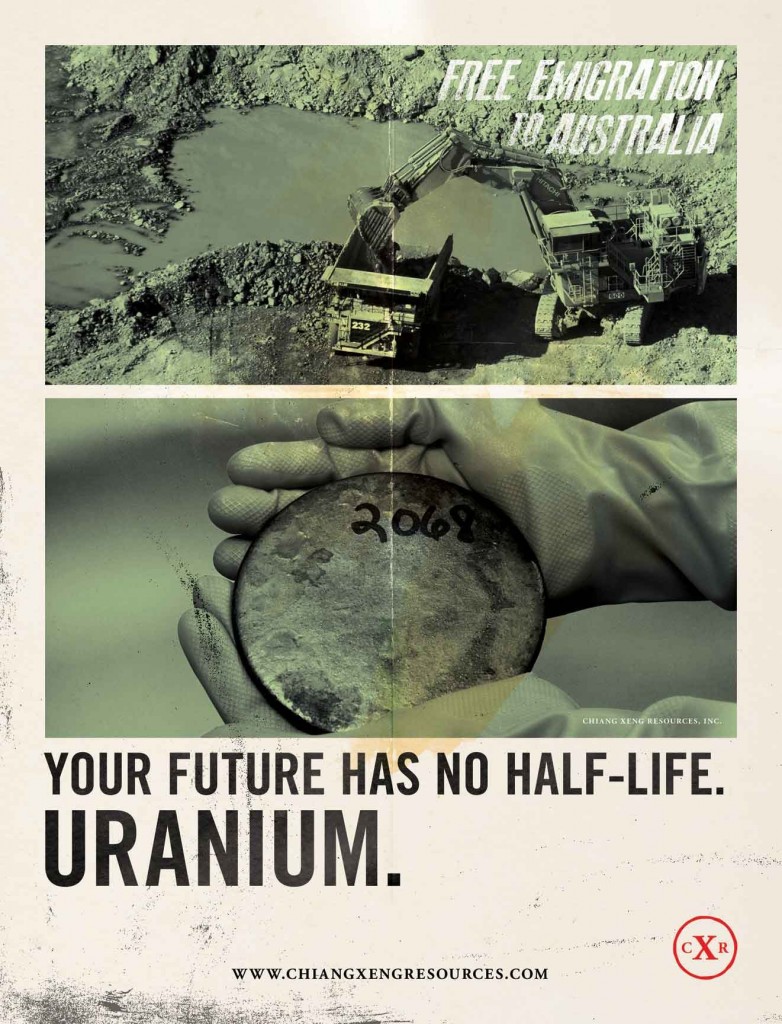 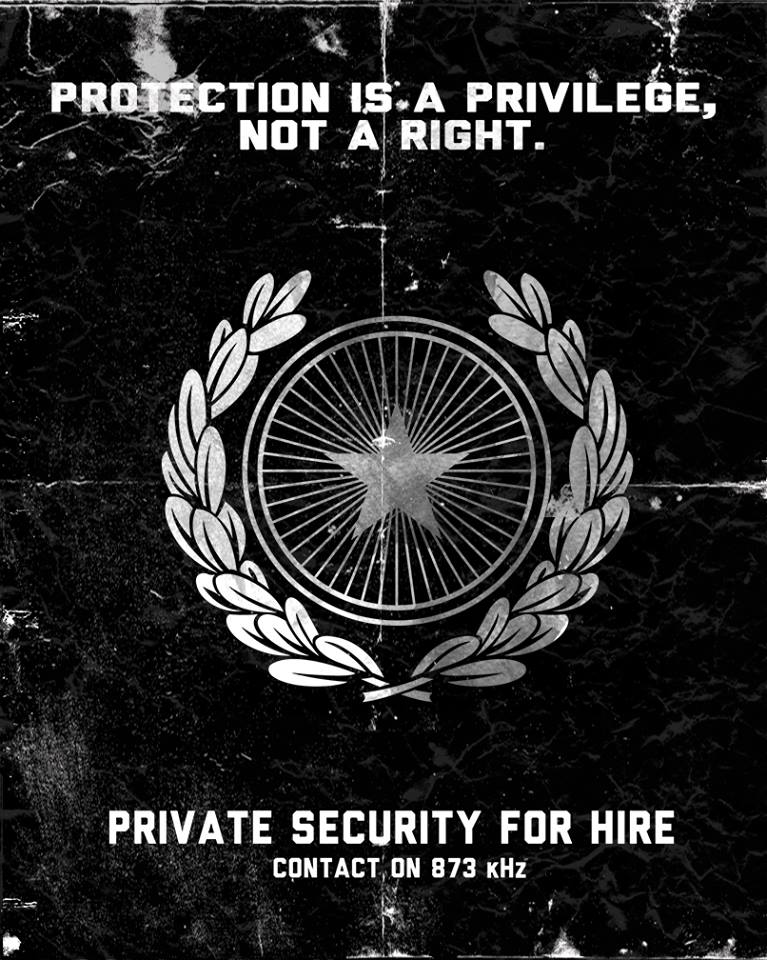 Digital assets based on traditional propaganda helped convey the sinister tone of The Rover world.

The Rover proved to be an exciting and challenging project to work on. From executing visual assets to manipulating data sets, we were able to expand our own thinking about storytelling and contribute our skills to create a unique digital experience for an audience.

Our only regret is that we didn’t get to meet RPatz himself.